The popular Newpark Festival will be back in 2023, bigger and better then ever.

The Newpark Festival is designed for young musicians and singers to compete in a relaxed and welcoming environment.

An annual celebration of young talent, the Newpark Festival welcomes young musicians to perform classical and modern repertoire, and to showcase their unique talents.

Entries for the Newpark Festival 2023 will open on Monday the 21st November and all competitions must be entered online.

The closing date for entries is Friday 20th January 2023.

TO REGISTER FOR A COMPETITION

Welcome to the Newpark Festival 2023!

I am very excited to work as this year's Festival Director. The Newpark Festival is a fantastic opportunity for musicians to practice their performance skills and get feedback from adjudicators who work as professional soloists and orchestral players in Ireland.

Newpark Festival is where musicians learn from each other and most importantly inspire one another. We will have professional musicians adjudicating each competition and they will provide critical feedback to each performer. We encourage all musicians to take part and recommend liaising with your teacher before applying.

Last year, the festivals highest marked winners performed in the Newpark Gala Concert, which was held in the National Concert Hall, Dublin. Our vision is to create a platform for Ireland's future performers.

Sign up online and I look forward to meeting all competitors in February!

Mary is a Dublin-based conductor who has completed an MA in Conducting and a BMus degree in the MTU Cork School of Music, Cork.

In 2021, she was selected to take part in the Sorrell Women’s Conducting Programme in the Royal Academy of Music, London under the guidance of Sian Edwards and Alice Farnham. 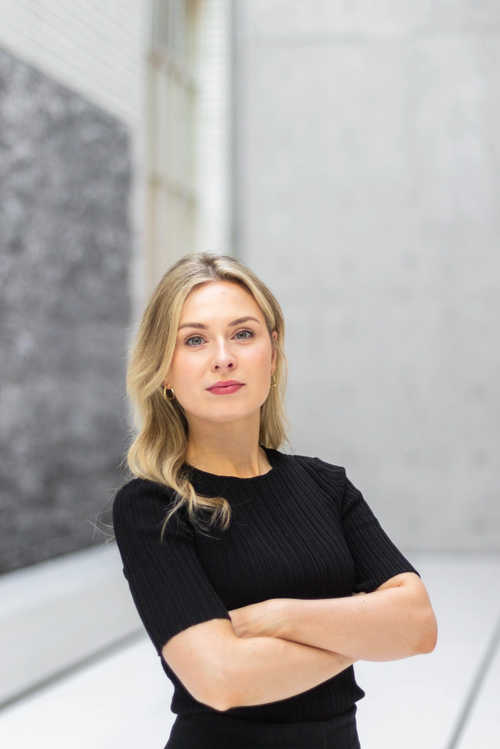 Back to Newpark Academy of Music